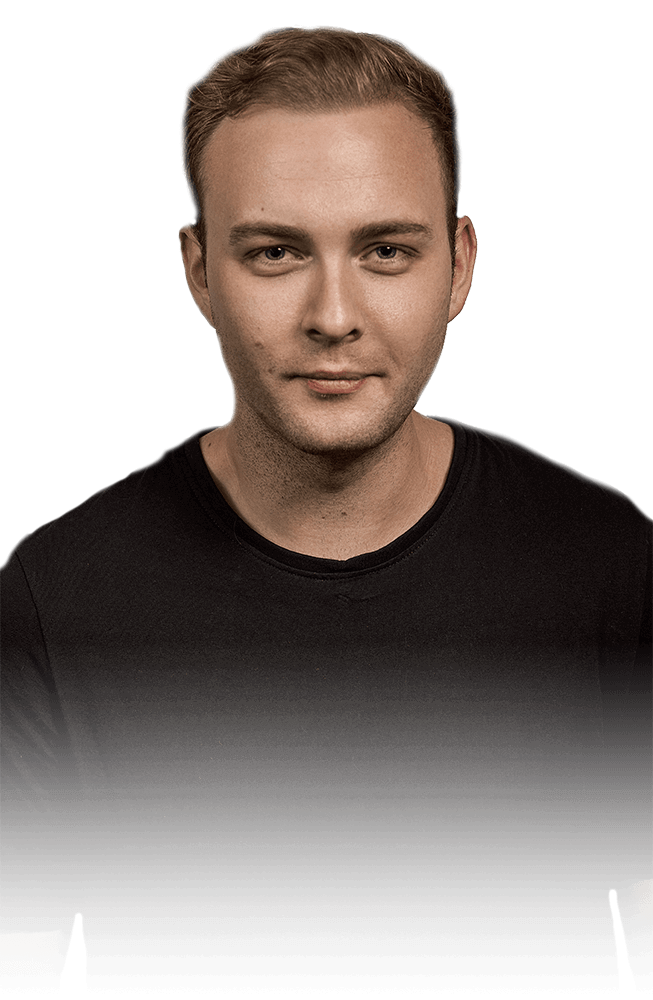 Since making his professional debut as an artist in 2011, Luke Bond has been pushing even the most high-tech seismic equipment to its limits. Spending his early twenties on the lips of every major artist and label, the DJ, producer and sought-after collaborator gained a huge following not only through the blistering productions released on labels such as Armada Music and Garuda, but also by laying waste to international events such as Electric Zoo, Godskitchen, the Hollywood Palladium and Groove Cruise. Whilst hopping from one stepping stone to another − from soundtrack credits on U.S. television show ‘Sleepy Hollow’ to a 20-date North America tour and residency at Marquee Las Vegas − Luke Bond enjoyed massive success with 2015’s IDMA-nominated single ‘On Fire’ and his 2016 follow-up ‘No More’, earning him the chance to wreak havoc on remix duty for top-table artists such as Gareth Emery and Cosmic Gate in the years thereafter.

Flash forward a sound-reshaping one-year sabbatical later and Luke Bond has retaken the spotlight in similar groundbreaking fashion. From debuting his single ‘U’ at the main stage of Ultra Music Festival 2018 to shaking hands with Armin van Buuren on crowd favorite ‘Revolution’ to playing at events and hotspots such as ASOT Mexico and Hï Ibiza, he has perfected his formula, racking up over 12 million Spotify streams in 2019 alone. And as the dust of his global mainstage obliteration settles in between the rubble, as the aforementioned dance floors still bear the scars of his sonic tremors, Luke Bond prepares to do it all over again with such magnitude the Richter scale may become obsolete. 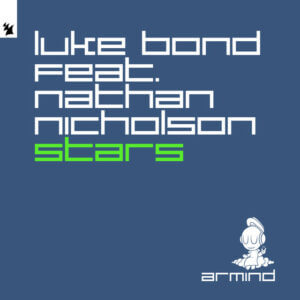 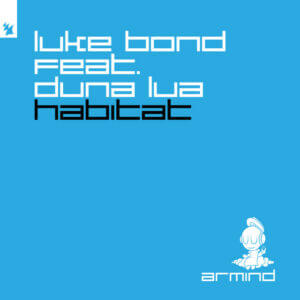 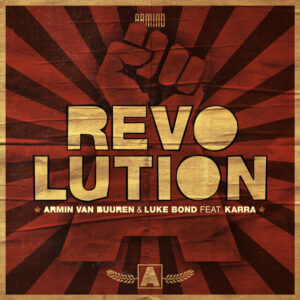 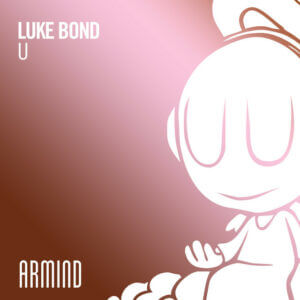